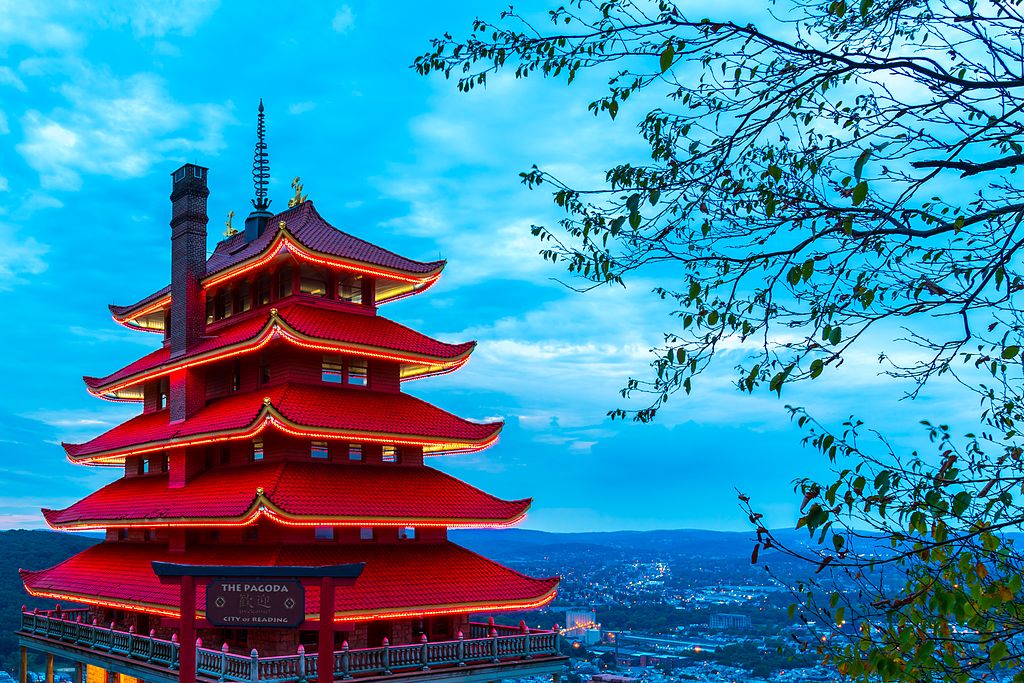 ReadingFilm is pleased to announce a February Black History Month Film Series for youth and families in collaboration with the City of Reading’s Youth Commission and Reading School District. Cammie Harris, ReadingFilm’s Executive Director notes, “ReadingFilm seeks to celebrate and embrace our communities’ diverse cultures by engaging and inspiring our youth with the art of storytelling through film“. This series of films and activities will take place over four weeks in February with the generous support of R/C Reading Movies 11 & IMAX, Centro Hispano, Divine 9 Community Members, Berks Community Action Program (BCAP), and the Reading Branch, NAACP.

Student and families can register for free here: https://www.eventbrite.com/e/black-history-month-film-series-tickets-517232726007

To complement the film series, the City of Reading’s Youth Commission created a poetry/spoken word contest. Themes can include Black roots, women coming of age, civil rights, and Afro-Latino experiences. Videos are to be no longer than 3 minute (only one submission per person). Please introduce yourself (name, school, and affiliation to clubs or organizations). Email your video to: YouthCommission@readingpa.gov. The winner will be announced at a special dinner “Courageous Conversations” hosted at Centro Hispano Thursday, March 2nd at 6pm

The four movies to be screened during the Black History Month Film Series include:

• The Woman King (2022) is a historical epic inspired by true events that took place in The Kingdom of Dahomey, one of the most powerful states of Africa in the 18th and 19th centuries. The Woman King stars Viola Davis and is receiving Oscar® buzz as well and recently won two top prizes at this year’s African American Film Critics Association (AAFCA) awards for Best Picture and Best Director, Gina Prince-Bythewood in addition to over 100 award nominations and 12 award wins to date. (source: IMDb.com)

• Selma (2014) is a chronicle of Dr. Martin Luther King, Jr.’s campaign to secure equal voting rights via an epic march from Selma to Montgomery, Alabama, in 1965. Selma was a 2015 Oscar® winner and also a nominee for Best Motion Picture of the Year in addition to 57 award wins and 90 nominations. (source: IMDb.com)

• The fourth movie will be an “Audience Choice” chosen during the first screening on February 2nd.

The mission of the ReadingFilm Office is to promote the region as a location destination for film and media production, enrich the community through events and programming, and cultivate a regional film industry. We are committed to lifting-up voices of the under-represented and providing content and services that reflect and meet the needs of the diverse communities we serve.

The City or Reading Youth Commission serves as an advisory body to the Mayor, City Council, and Managing Director about issues of interest to youth that pertain to youth in the City of Reading. Youth and young adults are impacted by the decisions of City officials, but they seldom have the opportunity to directly participate in the process. The Youth Commission facilitates the participation of youth and young adults in local government, provides City officials an opportunity to hear and address their ideas and concerns, plan community events and participate in City volunteer projects. The Youth Commission has 15 members between the ages of 14 and 22, including students attending local colleges.